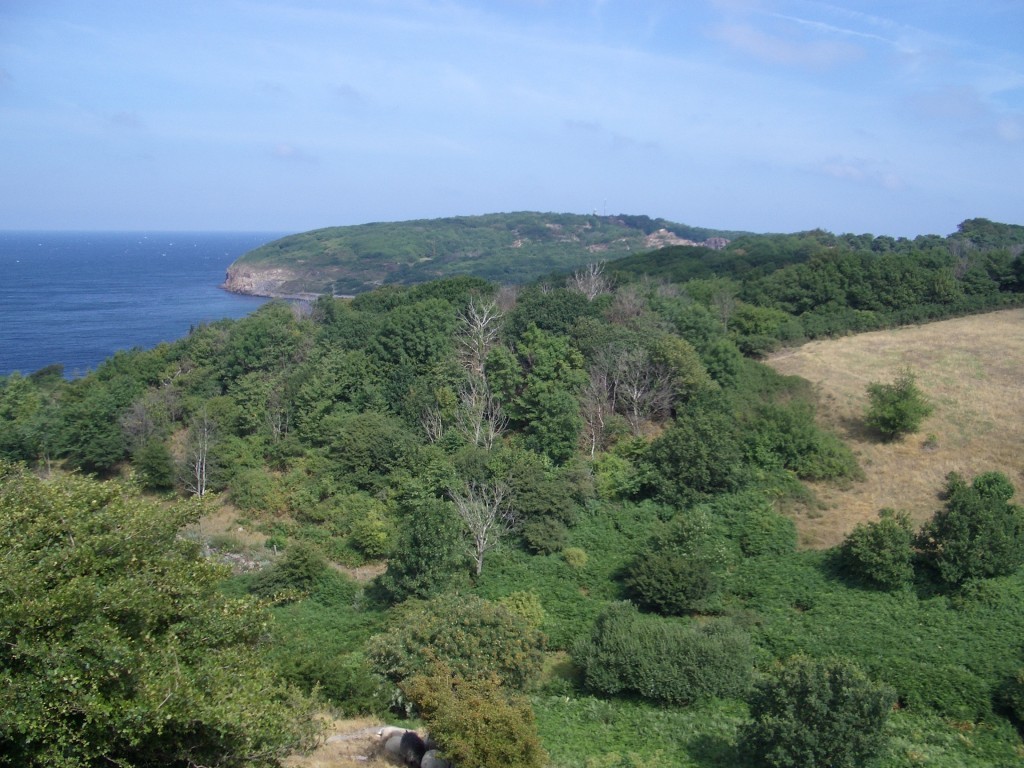 Spring comes to Bornholm approx. 14 days later than the rest of the country. In return, the island has a long, beautiful autumn with temperatures, which makes swimming in the Baltic Sea possible well into September.